Sigma and the story of the last days of the year

KEY FEATURES:
The project is located in Phu Quoc Island, marine tourism of Vietnam with a pristine and natural characteristic. Moonrise Beach Resort has 108 rooms with an area of 20,000m2 at Duong To Commune, Phu Quoc District according to an international four star standard, planned by HAIA and Duong Dai Architects.

THE BRIEF:
After the resounding success of FLC Quy Nhon Beach and Golf Resort with a “lightning speed” in 90 days and Fusion & A La Carte Samson project, on 2nd December 2016, surpassing all other major contractors participating in bid, Sigma is honored to become the main M&E contractor for Moonrise Beach Resort project. 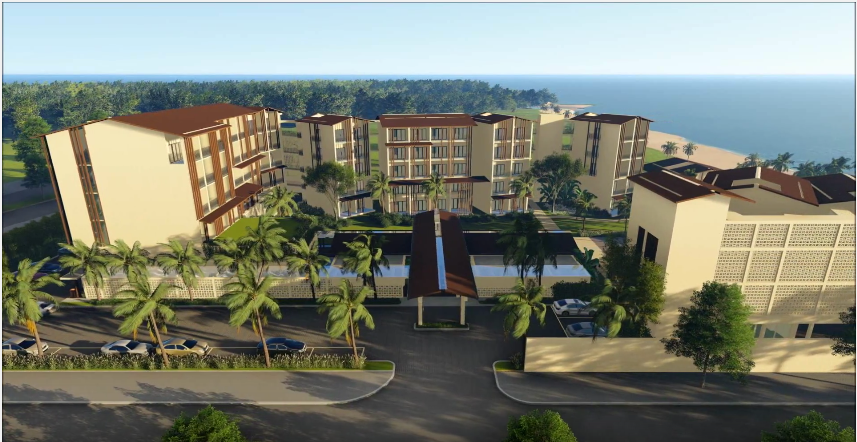 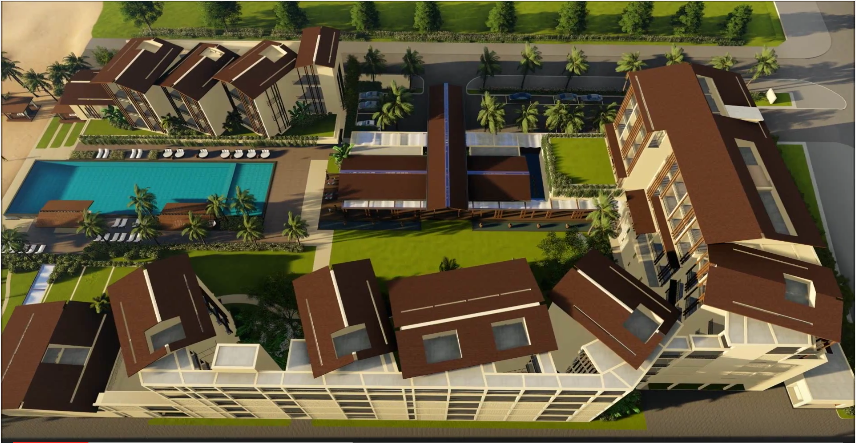 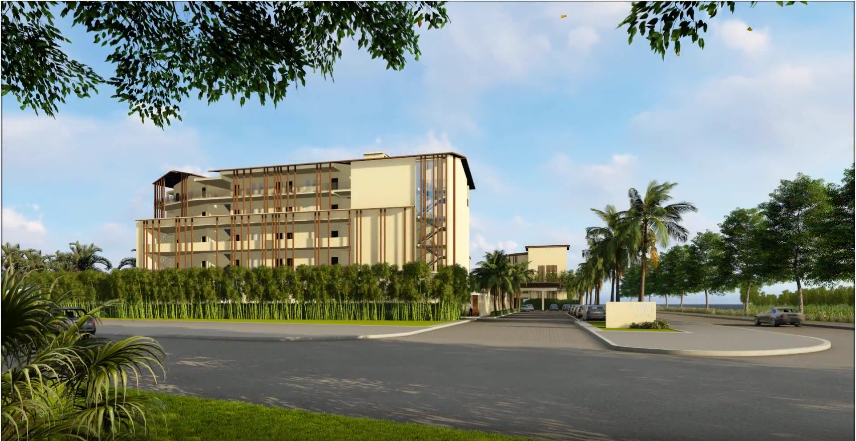 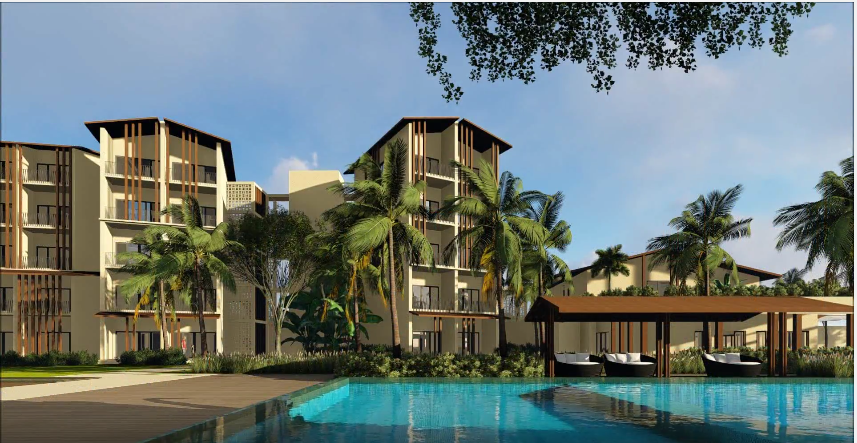 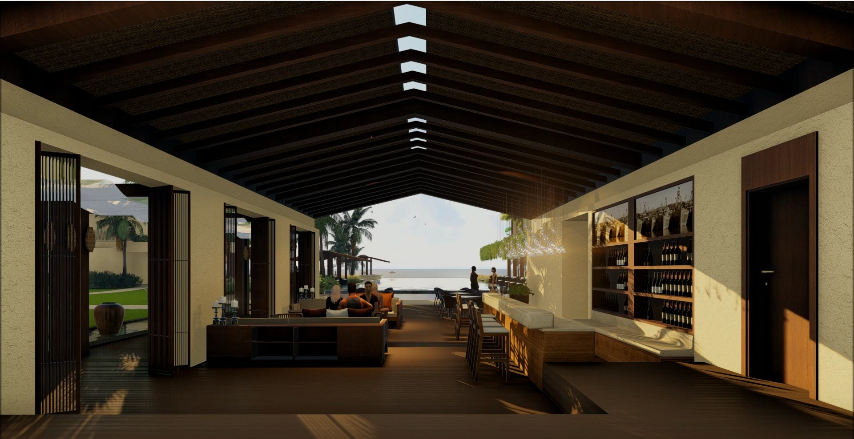 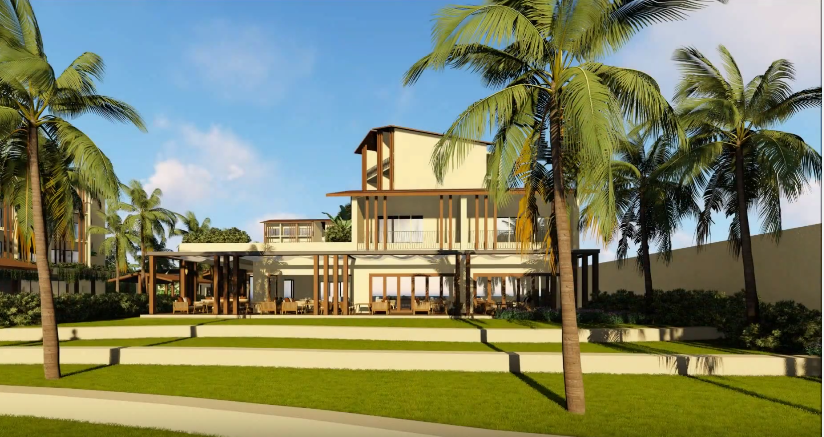 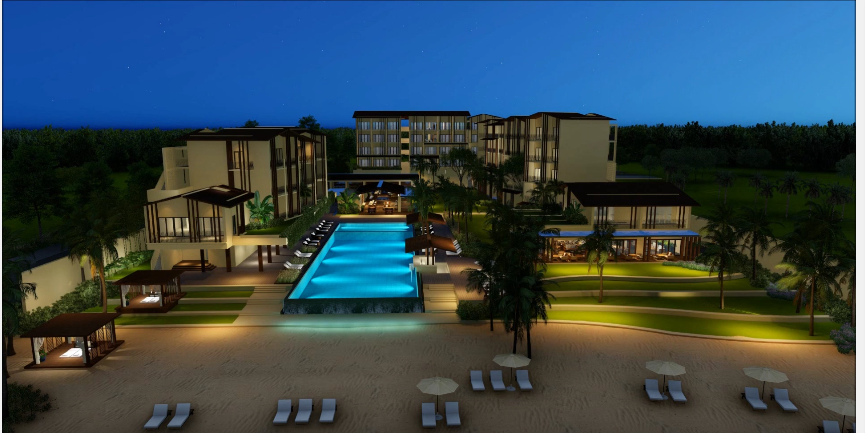 Some perspectives from Moonrise Beach Resort project
The M&E services of Sigma including but not limited to the following works: electrical engineering distribution, communication and electronic security systems, plumbing systems, fire alarm and firefighting systems…with the anticipated completion in 07/2017.