On 4th September, Nghe An Television and Broadcasting(NTV) hold 60th years of radio and for the 40th years of television anniversary and inaugurated NTV building also. Sigma was honor to be awarded by Chairman of the People's Committee of Nghe An province due to outstanding achievements in the implementation, safety and on-time schedule NTV project – one of the key project welcoming XVIII Nghe An province’s Party Congress. 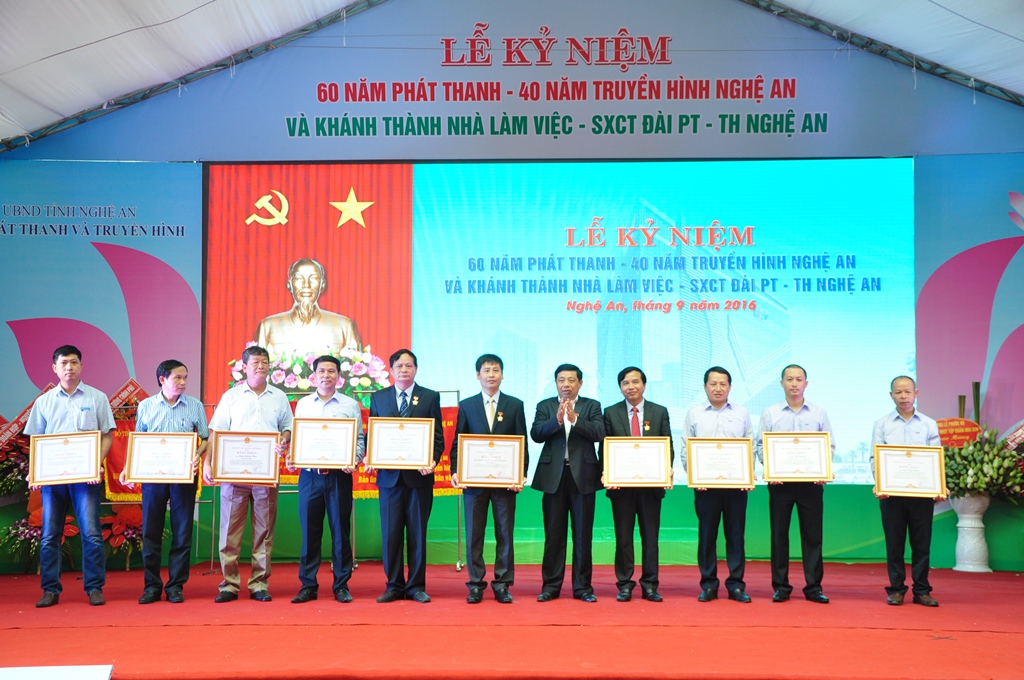 Leaders of the Party, the State and the units and individuals at the 60th anniversary of NTV.
Accordingly, Sigma is one of the 10 units with outstanding achievements contributing to the 60 years - 40 years journey of Nghe An television and broadcasting. 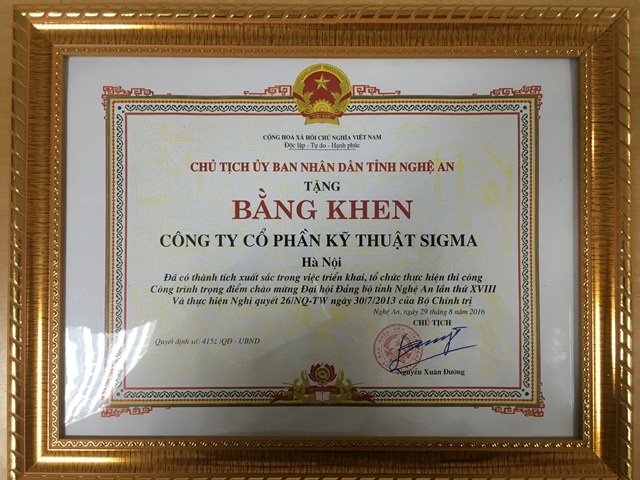 Sigma’s certificate of merit
Some pictures of the ceremony: 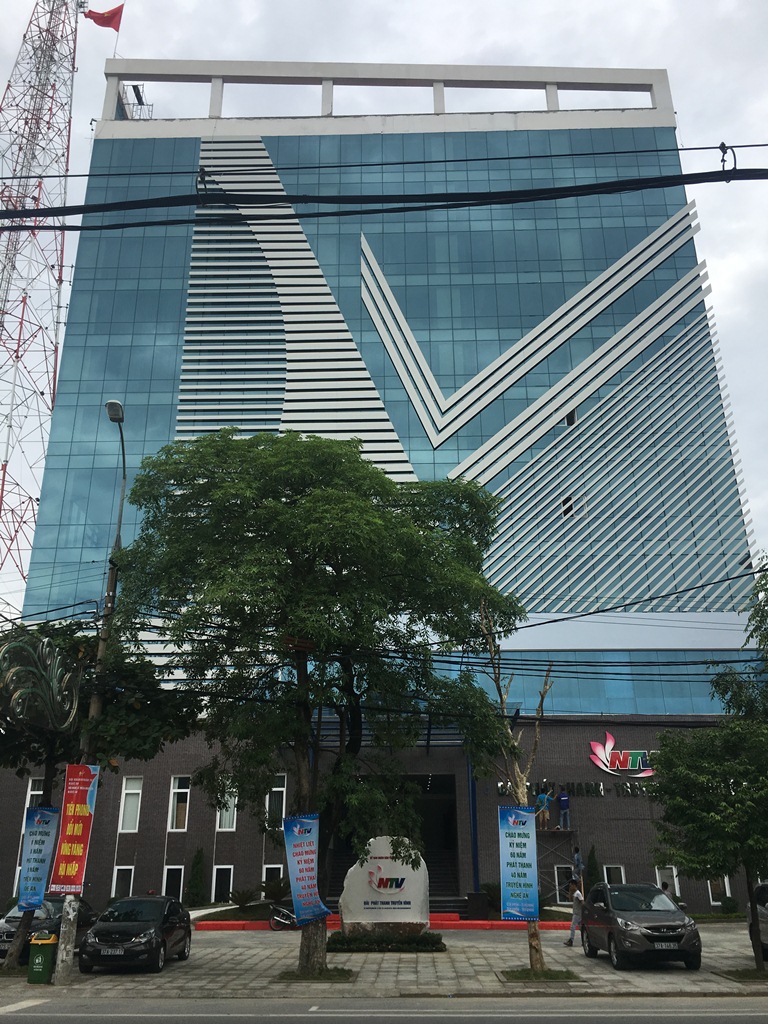 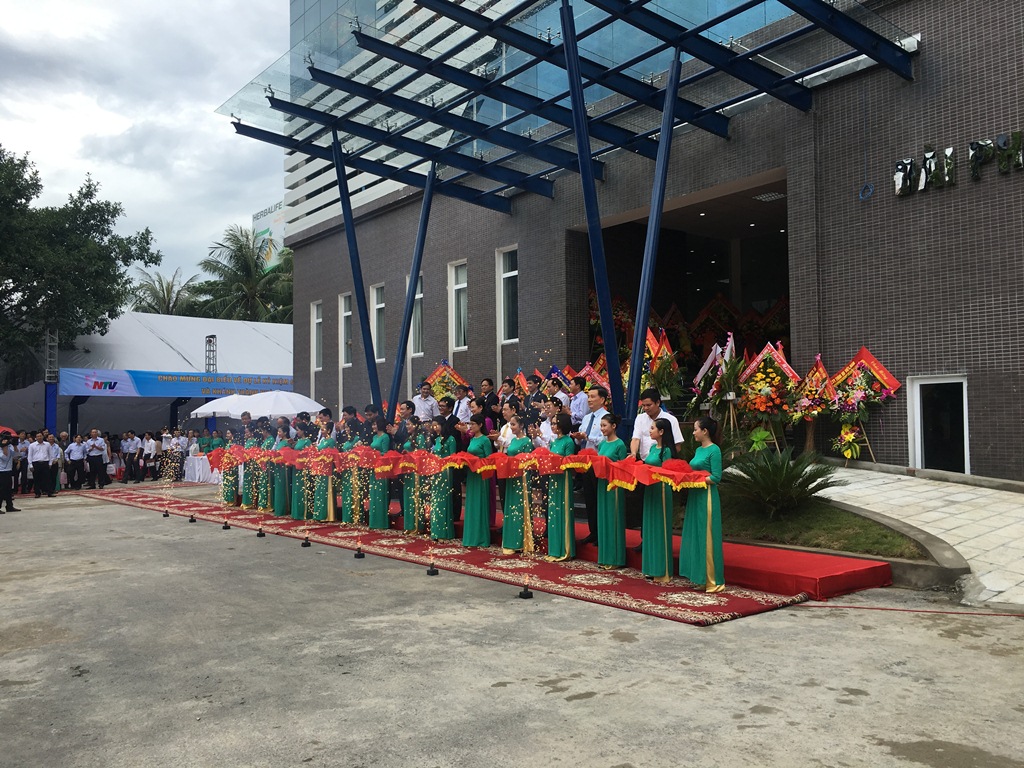