“Sigma Champions League 2016” was launched with the mission to dispel the sweltering summer, the pressure of work. This tournament is expected to bring real leisure moments to Sigma’s staff, solidarity and commitment among members in the company. No exception, the participants of these exciting matches is Board of Director, all male employees.

It is expected that "Sigma Champions League in 2016" will be held in mid-August 2016 at “lang Bang B” stadium, Hoang Liet, Hoang Mai District, Hanoi.

Some pictures of preparations for upcoming matches: 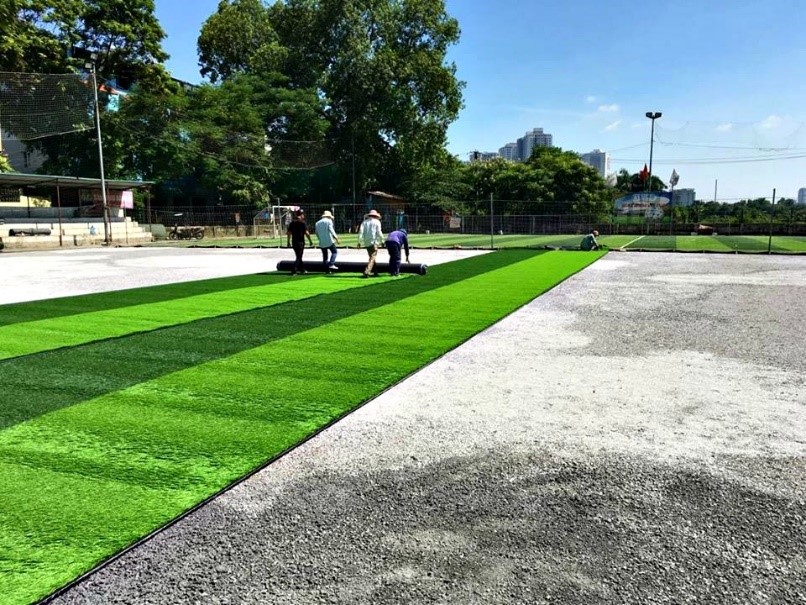 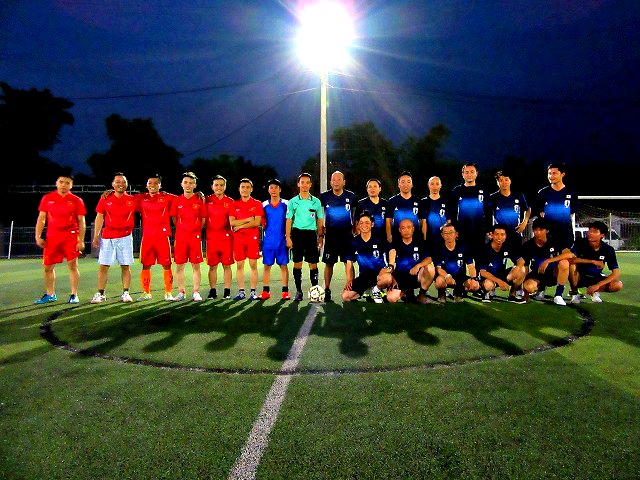